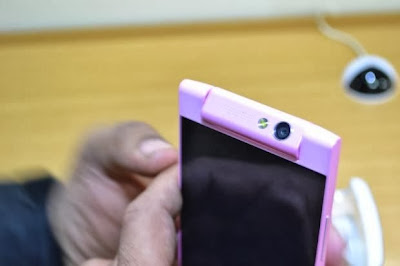 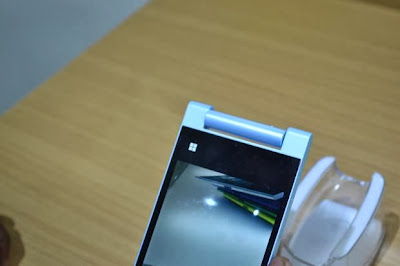 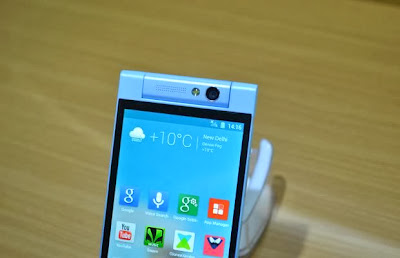 Elife E7 Mini is powered by the 1.7 GHz Mediatek MT6592 octa core chipset.Most importantly, it has a rotatable camera module which allows one to use its 16 megapixel rear camera as a front camera as well.It has a single SIM slot and we had spotted the light blue and pink colour variants of the phone during the launch ceremony of Elife E7, its bigger cousin. 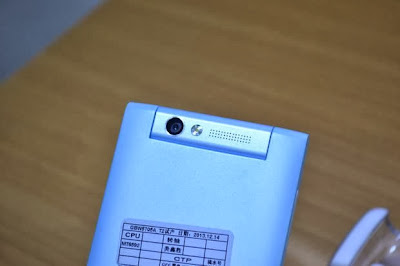 The Gionee Elife E7 Mini has a 2100 mAh battery. There is no more information about the phone as of now nor there is any word from the company about its availability.