Laptops, in many ways, offer some of the best gaming opportunities and experiences for hardcore gamers out there who not only desire comfort and mobility, but also exceedingly smooth, high-quality graphics and game-play that might initially be overlooked due to the powerful popularity and draw of home gaming consoles. But people shouldn’t stick their noses up toward laptops so quickly, as any laptop gamer can attest.

As for those of you who already have perked ears at the possibility of owning a gaming laptop but are a bit unsure as to what route you should take, we’d like to offer a few tips that might help you along the way. Of course, one’s individual inclinations and partialities will ultimately make the final cut, but when it comes down to it, it’s portability and power that are the deciding factors. Basically, the more juice your laptop packs, the less mobile it will be due to a shorter battery lifespan and/or because of the laptop’s overall weight and mass. And if you plan on using this laptop for purposes other than exclusively for gaming, that brings a whole new set of options into the field.

Whether you’re fulfilling quests with your friends and slaying the mythical on W.O.W. expeditions or getting wavy in Assassin’s Creed IV: Black Flag, the three big factors that come into play when choosing a gaming laptop are processors, screen quality and graphics cards. The following top-notch three laptops have been selected due to their high caliber abilities concerning each of these three gaming specifics, and they cover a healthy price range to boot. 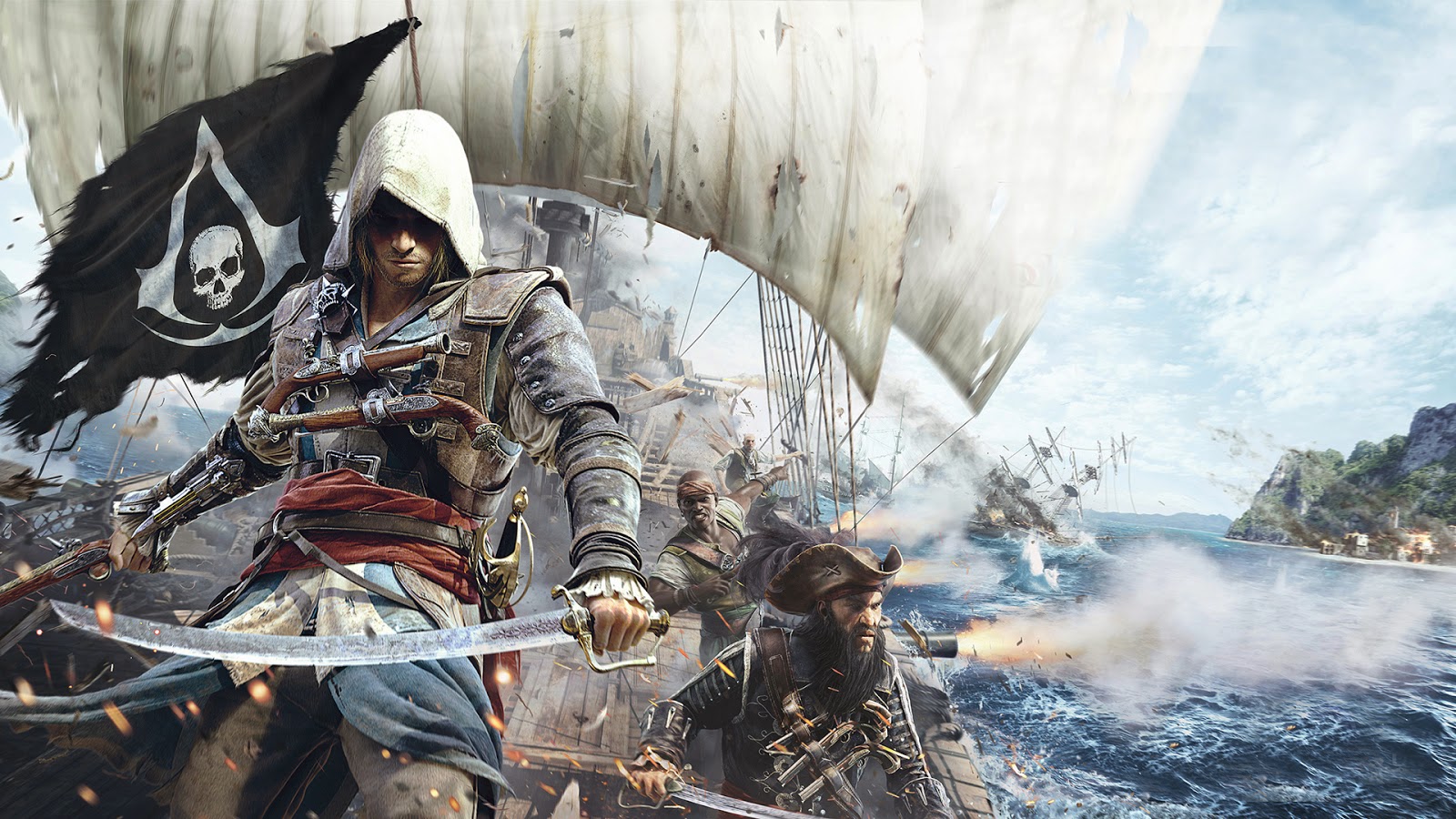 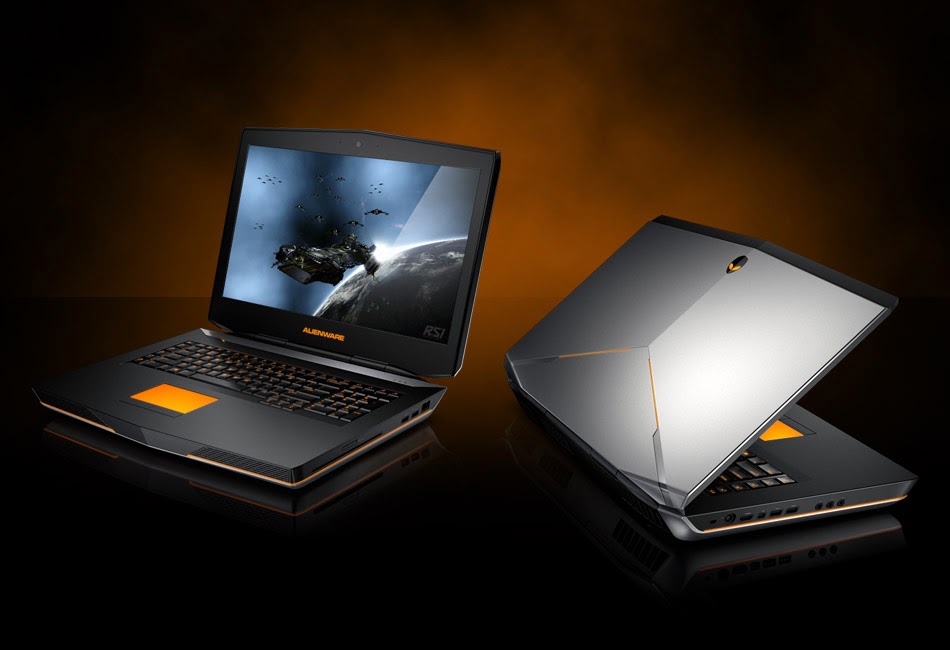 Alienware pulled out all the stops when they crafted the Alienware 18 gaming laptop that basically outranks most, if not all, when it comes to quality and performance. It’s like a sleek sports car – exceedingly sleek, flashy and crisp built with dual NVIDIA DeForce GTX video cards that offer killer frame rates, and there’s more than a terabyte flanked by the storage and boot-drive. It’s the engine in the Alienware 18 that’s really giving this gaming laptop some gas, and it’s locked, stocked and loaded features offer the cream of the crop custom gaming experiences like never before. But when it comes down to it, the owner of the Alienware 18 has to be willing to shell out a pretty shiny penny, and if you plan on purchasing from the company this will run you along the lines of $5,000. 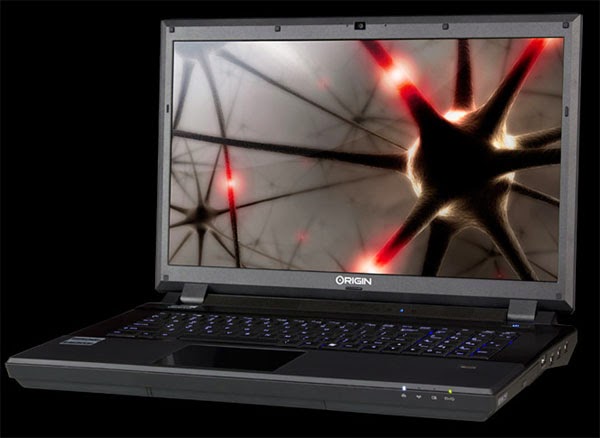 Origin’s EON17-SLX laptop model is basically a quintessential option for customizer-gamers who are willing and able to drop over $4,000 to obtain some of the best gaming experiences of their lives. Not only can you personally incorporate various reconfigurations on the laptop’s inner workings, such as opting for a dual or single graphics card for instance, the owner of this bad boy can also personalize the levels of memory and hard-drive pace, completely souping-up a customized gaming laptop that’ll have your friends and brothers in arms drooling with jealousy. Just be prepared to possibly be eating Ramen noodles every night for quite some time to come. It’d still be well worth the trade-off. 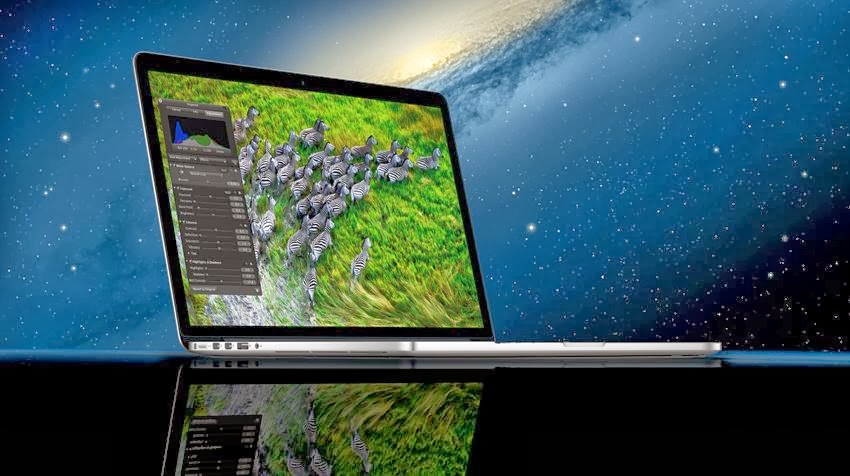 While it seems that the majority of the best games around are Windows-exclusively based options, Apple’s MacBook Pro with Retina Display offers something extremely valuable – flexibility. Really, this choice of a gaming laptop isn’t as capricious as you might think. The 15-inch screen version keeps images looking clear and crisp, and the MacBook Pro’s processors can run the race alongside Intel’s Core i5/i7 as well as graphics cards from NVIDIA or Iris. Windows operating system can also be installed with programs like Bootcamp, making the MacBook Pro with Retina Display an adaptive gaming titan with mobility, power and that classic Apple visual appeal that calls for a fairly hefty price. Expect to pay anywhere between $2,500 and $3,500.

About Author:
Ezra Melino is an all-around-geek turned serious blogger out of North Carolina who not-so-secretly relishes an in-print love affair with everything from technology and multimedia entertainment to film and at&t. He has written for and managed multiple tech blogs that are devoted to exploring new technological developments all around the world.