Very recently, Motorola has launched a new affordable smartphone called the Moto E. Priced very attractively at Rs. 6,999 the Moto E has already created a big wave of appreciation in terms of quality and affordability and is rivaling a number of handsets available in the Indian market.
While Motorola is on the way to dominate the budget smartphones, the market rivals will definitely not sit hand in hand and will do everything to challenge Motorola by offering the consumers the best possible device within this very affordable price range and to make competition more intense. Indian mobile maker Micromax has done just that by launching the new Unite 2 at exactly the same price of Rs. 6,999. It is clearly evident that Micromax has thrown an open challenge to Moto E with the Unite 2. Let’s consider these two devices to see which one offers a better buy. 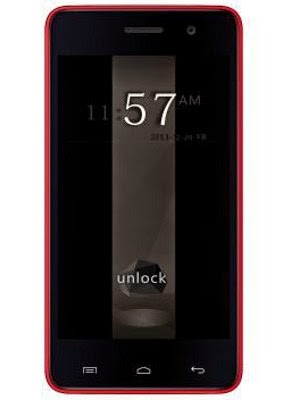 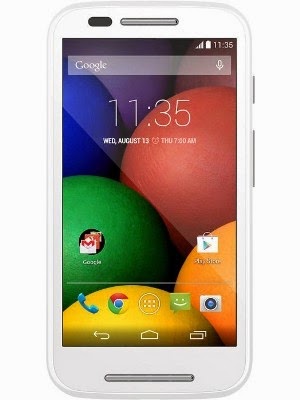 The Moto E features a 4.3-inch IPS LCD display with a screen resolution of 960X540 pixels. The screen resolution is great at this price range with a pixel density of 256 ppi, which is pretty good.
The Micromax Unite 2 offers a bigger 4.7-inch IPS display. However, the screen has a lower resolution of 800X480 pixels with a lower pixel density as well which is 199 PPI. The bigger screen size with lower resolution means that the display quality will not match that of the Moto E’s from any angle. 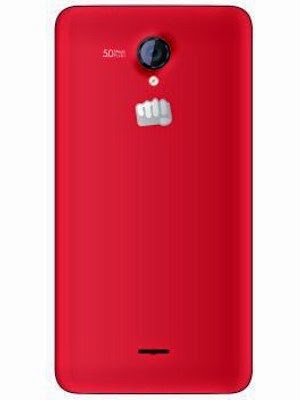 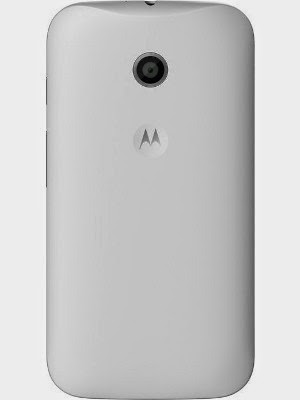 Moto E comes with a standard 5 MP read camera. However, as the device does not feature a front facing secondary camera or even a LED Flash, it is somewhat lagging behind to some market rivals.  No front camera means no selfies or video calls, which are very popular nowadays. The rear camera is like that of Moto G’s, but the picture quality is not as superior and also lacks auto focus. Thus, the Moto E’s snapper is not up to the mark at all.
Micromax Unite 2 comes packed with a 5 MP primary camera at the back as well as a 2 MP front facing camera. The very presence of the secondary camera puts it ahead of the Moto E. The primary camera on the Unite 2 also comes with the added advantage of a LED flash for lowlight imaging and also features Autofocus. This makes the device ahead of the Moto E.

Processor & OS
The Moto E is powered with a dual core Snapdragon 200 chipset along with Adreno 302 GPU ticking at 1.2 GHz. The hardware is standard while 1 GB RAM will ensure that the device offers standard smooth performance along with multitasking capabilities.
On the other hand, the Micromax Unite 2 offers the more efficient quad-core processor with a probable MediaTek MT6582 chipset clocked at 1.3 GHz processor and a Mali 400 GPU. The hardware is supported by 1 GB RAM. In terms of hardware specifications thus, the Unite 2 is way ahead of the Moto E.
However, the Moto E has the brand power of Motorola which offers much more reliability as compared to Micromax. Moreover, the Moto E belongs to the family of the likes Moto X and Moto G which have already proven their efficient and smooth performance. Thus, the Moto E is also expected to offer great performance though its local rivals might sound better on papers.
Nevertheless, some Micromax devices also offer good fluidity and performance and have charmed the audience with overall excellent value. Thus, the Unite 2’s performance is subjected to real time test before passing a judgment on it.
Bothe the Moto E and the Micromax Unite 2 run on the latest Android OS version 4.4.2 which is dubbed as the KitKat. This OS offers added advantage over the previous OS version. 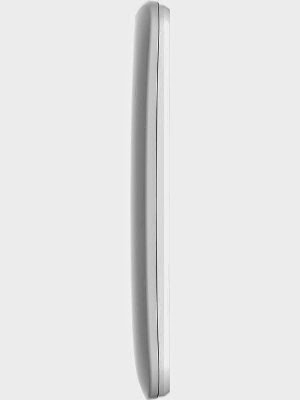 Both the Moto E and the Micromax Unite 2 have built-in memory space of 4 GB which is standard at this price point. Both the handsets offer the flexibility to the users to expand the storage capacity to up to 32 GB with the presence microSD card slot.
The Moto E draws the juice from a 1980 mAh Lithium ion battery pack. Though it seems to be of low capacity, Motorola claims that the device will offer a good all day long moderate usage.
Micromax Unite 2 comes packed with a 2000 mAh Lithium ion battery, which in papers is little better than Moto E’s battery. However, bigger screen size also has higher power needs, and the Unite 2’s standard battery might not suffice this efficiently.

Both Motorola’s Moto E and Micromax’s Unite 2 offers the latest Android OS offering a whole host of advance performance. The Unite 2 also claims to be the first phone in the world to feature 21 languages support. Moreover, this device also comes loaded with a number of pre-installed applications such as Kingsoft Office, MAd, Hike, Getit, etc.
As mentioned before, both the new handsets are offered with an attractive Rs.6999 price tag that confirms that Micromax has launched the Unite 2 to be pitched right against the Moto E.

Final words
While the Moto E and the MicromaxUnite 2 both share a lot of similarities, they have many differences as well. Both the devices have the same price tag, OS and primary MP 5 cameras. On the other hand, the Moto E offers a better display quality which is very important for any mobile device. However, the Micromax Unite 2 scores better on the fields of a better processor, front facing camera, LED Flash and auto focus capabilities.


Looking at the specs list, the Micromax Unite 2 seems to be little ahead of the Moto E. However, given the brand power and reliability more users may prefer to choose the Moto E over the Unite 2. It seems to be a very tough fight between the two new budget smartphones.  While it remains to be seen which one wins the sales fight, in either way the Indian users get to have a great affordable smartphone.