China’s Huawei unveiled the new Ascend P6, which it is calling, you guessed it, “the world’s slimmest smartphone.” 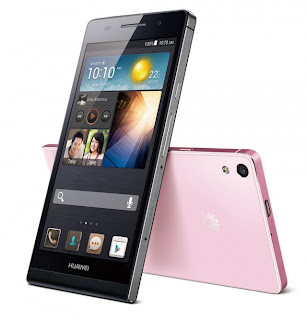 The Huawei Ascend P6 is touted as the world's slimmest smartphone

The Ascend P6 is just 6.18 mm thick, but manages to cram plenty of features into its metallic body. Running the latest version of Huawei’s Emotion UI over Android 4.2.2, the device is powered by a 1.5 GHz quad-core Qualcomm processor and comes with 2 GB of RAM. Its 4.7-inch display packs 1,280 x 720 pixels at a density of around 322 ppi. The 8 GB of built in storage can be expanded upon by an additional 32 GB via microSD card. 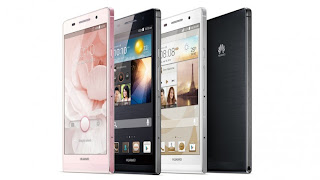 There’s also front and rear snappers, with a 5-megapixel camera up front and an 8-megapixel backside illumination (BSI) camera with F2.0 aperture and 4 cm macroview on the rear. These will benefit from the panoramic and facial recognition photography functions that have been added to the aforementioned Emotion UI for the first time. 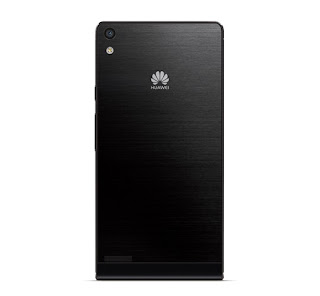 Huawei claims the phone’s 2,000 mAh lithium-polymer battery offers 30 percent better performance than other smartphone batteries of equal size thanks to the company’s Automated Discontinuous Reception (ADRX) and Quick Power Control (QPC) battery optimization and power saving technologies. However, Huawei hasn’t yet provided battery life estimates for the P6, saying only it should recharge in under four hours. 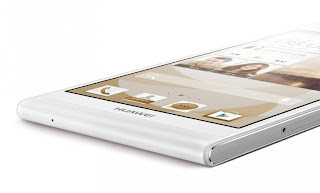 Aside from the 6.18 mm thickness, the P6 measures 132.65 mm high, 65.5 mm wide, and weighs 120 g (4.2 oz) including the battery. The current model doesn’t support 4G, but Huawei says it plans to release a 4G model in October.
The Ascend P6 will come in black, white or pick and will begin shipping in China this month, followed by a release in countries including the UK, Australia, Italy and Spain in July at around €449 (US$600) SIM-free. Other markets will follow but no word on a US release date as yet.
Source: Huawei