How much is a Facebook Like worth? To you, probably nothing, with updates or comments receiving numerous Likes making no difference to your life. For brands, it's different. Each Facebook Like is another notch on the bedpost, with a real person having publicly stated that they like this company so much they don't care who knows it. The Facebook users liking brands usually don't get anything for their free promotional efforts, but Pepsi has changed that with the introduction of Pepsi: The Like Machine. 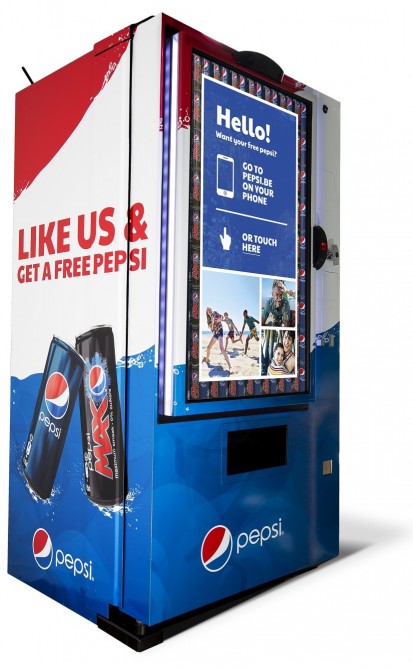 Pepsi: The Like Machine is a touchscreen-enabled vending machine which takes "payment" in the form of Facebook Likes

Promo girls handing out free cans of soft drinks are a common sight at sporting events and music festivals. They hand out samples, asking nothing in return, with you providing the worth for the company by walking around drinking the product. But the world has moved on from a promotional effort that has been around for over 50 years, with the internet and social networking providing new ways for brands to connect with the public. 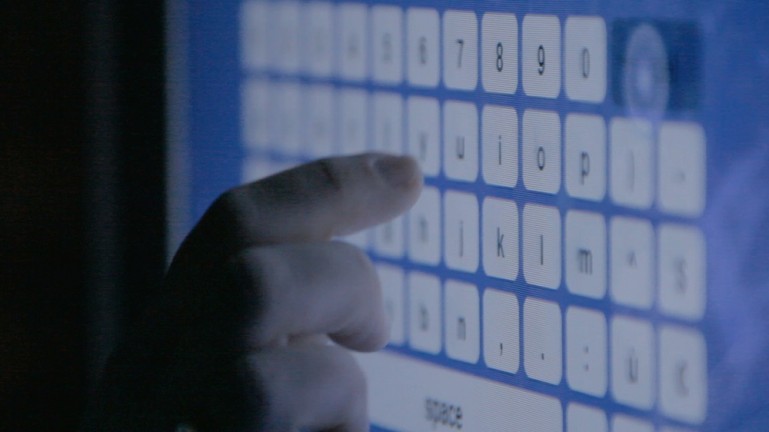 It's under this new culture that Pepsi and TBWA Belgium introduced the Like Machine, which was given its debut at the recent Beyonce concerts in Antwerp. The Like Machine is a vending machine with one crucial difference: instead of dropping a few coins in to receive a can of Pepsi, fans of the soft drink have to Like Pepsi on Facebook. 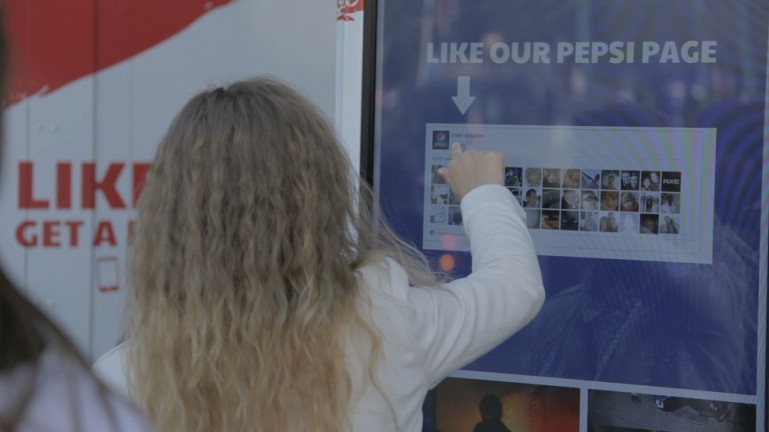 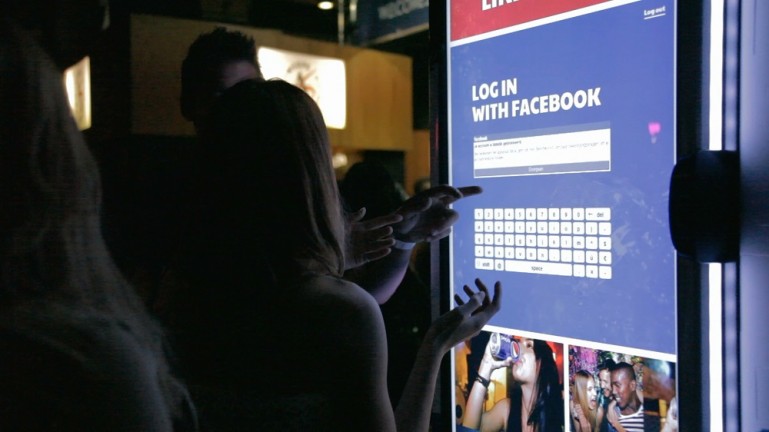 Alternatively, presumably for those who don't own smartphones, the Like Machine features a touchscreen which can be used to log in to Facebook. The result is the same, with a can of Pepsi being dispensed. A timer ensures that the recipient is logged out of their Facebook account before the next person in the queue takes their turn. 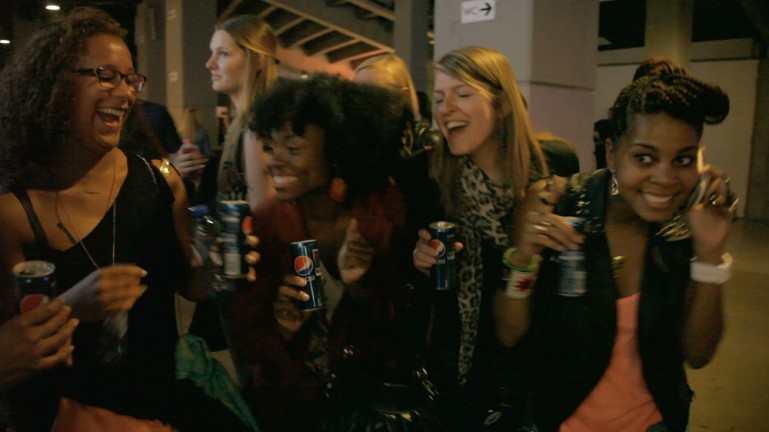 "[The Like Machine is a new way of sampling which provides us with information," says Jan Verlinden, Marketing Director of PepsiCo, BeLux., "so we can immediately start communicating with our target audience." This admission is an important one, and should act to remind people that this can of Pepsi isn't free in the usual sense of the word. Then again, I guess you could always just unlike Pepsi as soon as you've received your can of pop. 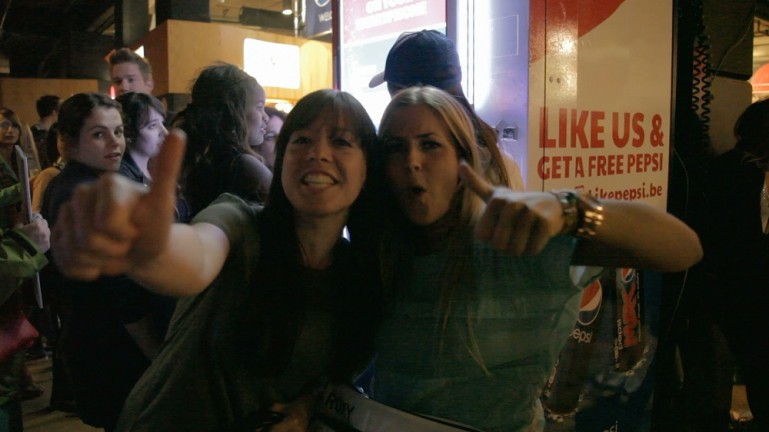 The video below shows Pepsi: The Like Machine in action, with people attending a Beyonce concert in Antwerp gratefully receiving their complementary cans of drink.
Source: TBWA
See also: