Top And Best Smart Phones Under 10000

Well the list for the Android phones is huge, you can get the android mobile from 5k to 50k, once it was ranging in sky due to less exposure, now it came to our hands thanks to the mobile manufacturers.Now i am here to show some top mobiles in the price range of 5k to 10k which so many people will choose to buy, because it is an good budget priceWell i will say, the price less means some features should be sacrificed, But do not worry the goods in the phone will forget those things easily. The list is fully based on my own search and analysis, i hope you will like it1) Karbonn Titanium S1The Karbonn had released so many smart phones, in fact karbonn is the first to release an low priced android phone some years ago. Now the phone was Titanium which was equipped with the Quadcore Processor. It is astonishing because even some high end phones are also not giving this much processing speed for mobiles 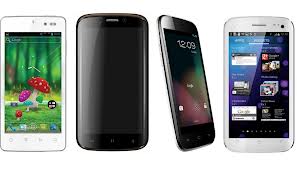 Fingers to point on

The Nokia Lumia 520 was not the android phone, well it is difficult to compare the android with other brands, but Nokia worked hard to meet their expectations and to give tough compete to their rival Android 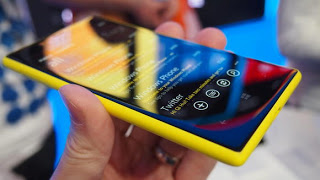 Good bits in the Nokia Lumia 520
Fingers to point on

The Samsung is an good name to trust when you want to buy an long lasting and trusted mobile phone, here we are discussing about the Samsung galaxy ace S5830 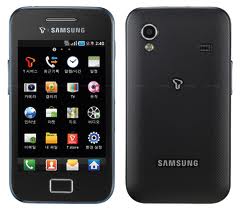 The Xolo A800 is the Lava brand but it supports the customers with their innovative and useful technology, i personally believe they have some fantastic chances to develop into an good manufacturing company 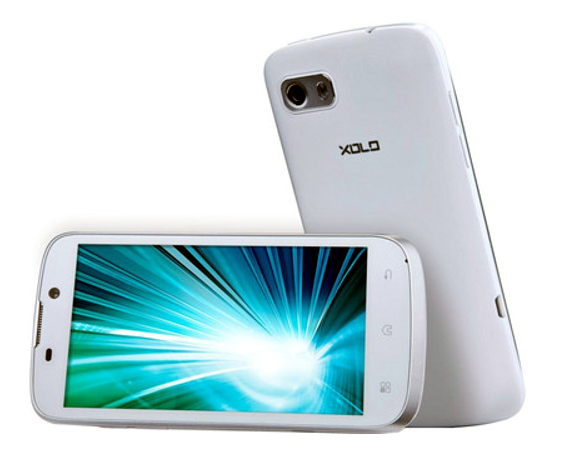 Good bits in XOLO A800
Fingers to point on

The Micromax was an good phone in the display point, it is an big phone so it gives you an huge mobile experience and tempting you to play so many games in it 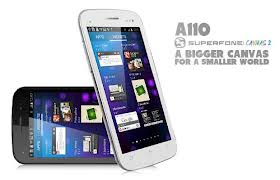 Good bits in Micromax 110 Canvas 2
Fingers to Point on

Finally the verdict is pick your phone according to your needs and Budget, if i miss anyone in those list please feel free to comment