Did you just now clicked?It is all of just mouse
Do you know who is the person behind, mouse?
Douglas Engelbart, the man who made point and click possible with his invention of the mouse, has died aged 88. When he first demonstrated his invention to a computer conference in San Francisco, California in 1968, it was basically a wooden shell with two metal wheels for registering movement along the X- and Y-axes. Ahead of its time, the mouse wasn’t popularized until the release of the Apple Macintosh in 1984. 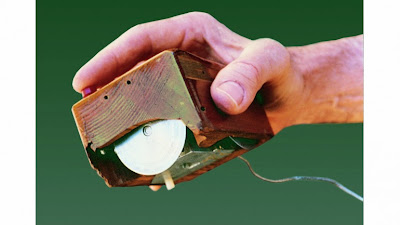 The first mouse was a wooden shell with two metal wheels

Although the “X-Y position indicator for a display system” Engelbart developed with Bill English was awarded a patent in 1970, they never received any royalties for the device. This was because his employer at the time, SRI International, held the patent, which expired in 1987 before the device became ubiquitous. 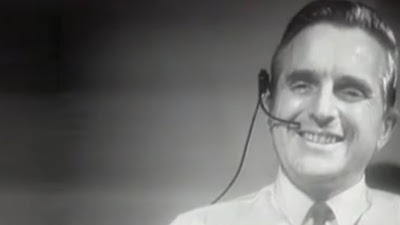 Although the most well known, the mouse wasn’t Engelbart’s only contribution to the world of computing. He and his lab also contributed to the development of hypertext, ARPANet, and precursors to the graphical user interface. In "the mother of all demos" that saw the introduction of the mouse, Engelbart also gave the first public demonstration of onscreen windows and video teleconferencing, making his presentation from home using a homemade modem.
Engelbart died of kidney failure at his home in Atherton, California on Tuesday aged 88. He is survived by his second wife, Karen, four children from his first marriage and nine grandchildren.
It's perhaps fitting that this story will be posted with the click of a button on the very device with which he helped revolutionize the world of computing.
Sources: The New York Times, The Guardian