Ubuntu Edge smartphone announced, aims to hit market in May 2014 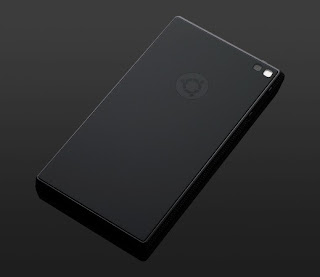 Ubuntu's plan to merge the desktop computer and mobile device is taking shape today in form of the Edge, which it's aiming to bring to market in May of next year for $830 outright. True to Canonical's community driven roots, the company is turning to crowd-funding to get the device on its feet. It's aiming to raise $32 million, and to that end, Canonical's launching a campaign on Indiegogo today, which provides early backers the opportunity to snag the phone for $600. According to company founder, Mark Shuttleworth, the Indiegogo route isn't meant to compete with its strategy of courting carriers for its mainstream smartphone project. Rather, it's meant to solve an "innovation gap" that's arisen during talks with manufacturers over its grander vision.

The Ubuntu Edge is a very ambitious smartphone that'll be capable of running a full-fledged Ubuntu desktop operating system alongside Android. While specs are currently tentative, the company is aiming to outfit the Edge with a quad-core CPU, 4GB of RAM and 128GB of storage. Meanwhile, the phone itself will sport a 4.5-inch, 1,280 x 720 display that's constructed of sapphire crystal glass, an 8MP rear / 2MP front-facing camera and stereo speakers. As for connectivity, Canonical's eyeing LTE, dual-band WiFi, Bluetooth 4.0 and NFC, along with MHL support. 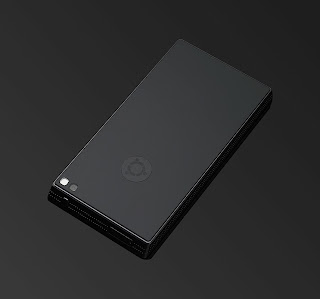 If the converged device strategy strikes your fancy, you'll find good incentive to be among the early backers. According to Shuttleworth, the Edge will only come to market if backers make it happen, as "none of the phone manufacturers are yet ambitious enough to try to put both things in one package." Regardless of whether the Indiegogo campaigns succeeds -- it'd be a record, if so -- Canonical will continue pursuing its strategy to bring a more basic Ubuntu smartphone to market. Recently, the company announced the first of its partner carriers, which includes Verizon, Deutsche Telecom, EE, SK Telecom, China Unicom and others. We're still waiting to see what type of smartphone might be offered through the carriers, but it's now clear that if you believe in the open source / converged device philosophy, you'll need to vote with your wallet.
Source: Engadget